There isn’t a funnier group of actors in Atlanta. We’ve taken the best, brightest, and most talented people we could find. And trust us, we looked all over. 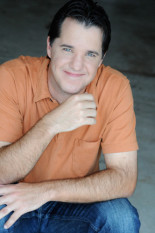 Ryan took the roundabout way to acting. He grew up going to see shows, but never performed in them. The first show he remembers seeing is “Guys and Dolls” at the Alliance Theatre, here in Atlanta. He knew he loved it, and he knew live theater was amazing, but he never thought he’d actually get a chance to do it for a living. So he went to college, studied Spanish and business, went to Spain and studied business, and came home and got a job in business. And then he discovered something…..Ryan doesn’t like business.

So he took his diploma to his parents, told them he was going to act for a living, and watched them wipe their tears with it. He took some improv classes, took more improv classes, and ended up in an improv troupe called “Laughing Matters.” And that’s when he discovered something else…..Ryan really likes making people laugh.

He arrived at Agatha’s after coming to see their invited dress rehearsals, where he watched his friends perform. He was lucky enough to be hired shortly thereafter. He was even luckier to be named the creative director shortly after that. So now he gets to do what he loves, with people he loves, at a theatre he loves. Now that’s a business he actually likes.

Ryan is married to the VERY talented and HYSTERICALLY funny actress Katie Kneeland, and they have just had their first baby boy together. He is neither talented nor funny, but he’s only 2 months old, so they are cutting him some slack. 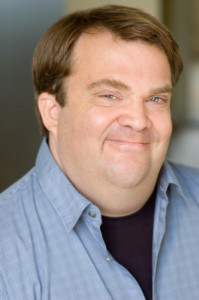 Marc Farley first started working at Agatha’s way, way back in 1998. And for reasons he still doesn’t quite understand, they’ve allowed him to stay. Marc’s performed in dozens of Agatha’s shows, he’s also written several, most recently the highly successful “Murder at Deadton Abbey” presented earlier this year.

He had a really great part in the Johnny Cash biopic “Walk the Line”-well, at least he did until they left it on the cutting room floor. But he’s on the dvd if you wanna buy that. Remember DVD’s?!?! Anyway, Marc’s appeared in lots of commercials, was a regular on The Science Channel’s “Stuff You Should Know”, and can be seen in the upcoming movie “Let’s Be Cops” unless he’s left out again. 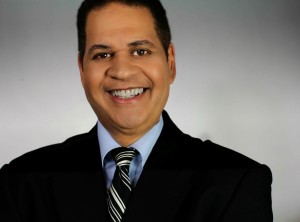 Emilio has been entertaining audiences since moving from Charleston, South Carolina in the 80’s! He is a founding member of Atlanta’s longest running Improvisational group, Laughing Matters.

He’s done commercials, had a cable show and appeared in Independent films. He’s also been performing in and out of drag at Agatha’s for the past thirteen years. 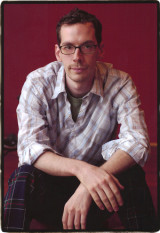 Randy Havens is an actor. Aside from his numerous shows at Agatha’s, he can be seen on AMC, BET, CBS, FOX and TBS. He is currently wanted by the FBI. 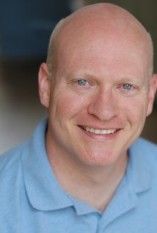 Jamie is a veteran of stage and screen appearing in numerous television commercials, shows and movies.

A highly experienced improviser, he has enjoyed working at Agatha’s and hopes to continue enthralling audiences through performance and writing of delightfully funny murder mysteries. 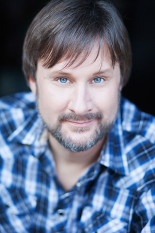 In addition to performance, Scott has directed 12 new works at Dad’s Garage Theatre Company, including Drove (2007) which made Creative Loafing’s Top 50 of the Decade. He recently directed the world premiere of Two Drink Minimum at Theatrical Outfit and the Southeastern Premiere of All Childish Things at the Aurora Theatre.

Scott served as the Interim Artistic Director twice for Dad’s Garage Theatre Company, where he was also an ensemble improviser and writer. He recently wrote The Grimm Lives of the Inbetweens and Courage for the Alliance Theatre Company and was honored with the title of Artistic Associate at Theatrical Outfit. 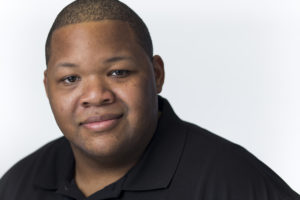 This is Rickey’s first performance with Agatha’s and he’s truly excited. He is an ensemble member of Dad’s Garage Theatre and Automatic Improv. You may recognize him as one of the cooks in Adults Swim’s Too Many Cooks. Rickey was also in an episode of T.I. & Tiny’s Family Hustle on VH1 and you can see him as a cop chasing a baby alligator in Savannah Sunrise. Oh! And he loves cheesecake! 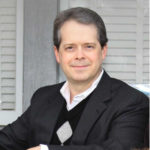 John D. Babcock, III has written for television, radio as well as the stage. He has contributed comedy pieces to The Neal Boortz Show, Laughing Matters Improv Troupe, and Dad’s Garage Theatre. He currently writes for Turner Classic Movies. And he is also a paralegal.

John is thrilled to be a contributing writer at Agatha’s and proud to be working with such a talented group. His first show was 2013’s Good Morning Murder that he co-wrote with Jamie Moore.

John is a loving and dedicated husband and father who drives a sensible car and has no pets.