Amber Chaney began her career as a model at the age of 17 walking the runway in Atlanta, Chicago and later New York. In New York City she attended the American Musical and Dramatic Academy and graduated from the studio program focusing on theatre, film, and voice production and speech. Her first major film role came in 2005 where she played Aunt Eva in Somebodies, an Official Selection and Grand Jury Prize nominee of the 2006 Sundance Film Festival. Later she would reprise her role as Aunt Eva in BET’s original television series of Somebodies. In 2011 she had the honor of being cast as the iconic Avox Girl, Lavinia, for The Hunger Games based on the novel by Suzanne Collins, bringing to her media attention and a broad world-wide fan base. In the same year she met the business end of a pick-axe as Hershel’s wife-turned-zombie, Annette Greene, on AMC’s The Walking Dead. Other TV credits include guest starring roles on Tyler Perry’s House of Payne and Nurse Monica on Meet the Browns. Horror fans can catch her next year starring in the suspense horror film Morningside Monster; also starring Nicholas Brendon.

On stage, in Atlanta, Amber honed her character acting skills as part of a sketch comedy troupe called Sketchworks, as well as, Theresa in Circle Mirror Transformation, Elvira in Blithe Spirit, and Angela in Breaking Legs. Amber was the feisty 55-year-old, Jane, in the national tour of Tyler Perry’s Laugh to Keep from Crying, and starred as the ‘barely legal’ object of Terrell’s lust in Cakebaby Production’s The Tedious Existence of Terrell B. Howell the very same year.

Amber lives in her beautiful hometown of Atlanta, GA and is an advocate for the Georgia Film Commission. 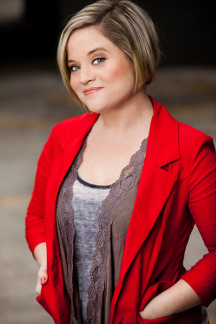 Karen started theater at a very young age as a townsperson in Music Man who always kept her head down. She quickly fell in love with everything about comedy after learning that she could act like a complete goofball on stage and have everybody laugh at her crazy faces. She eventually graduated from Southeastern University with a Bachelor of Arts in Theater and jumped head first into the acting scene in Atlanta. She had the greatest privilege of playing the part of Marta in Peachtree Battle (Atlanta’s longest running comedy) at Ansley Park Playhouse before its last run. She has been in several productions around town including Hairspray (MJCCA), 44 Plays for 44 Presidents (Dad’s Garage Theater), Musicals Suck: The Musical (Dad’s Garage Theater), It’s a Wonderful Laugh (Alliance Theater) and many more. She has been a part of Dad’s Garage Theater Company for 4 years where she is currently an ensemble member performing in improv shows on weekends. She also has the honor of being a member of Laughing Matters Improv and Woodruff Arts Center’s “Arts for Learning” Program. You might have recently seen her huge TV debut as Cook #79 in Adult Swim’s, “Too Many Cooks” – the office co-worker. She hopes you enjoy the show and that you won’t get….MURDERED!!! (fake theater murdered.) 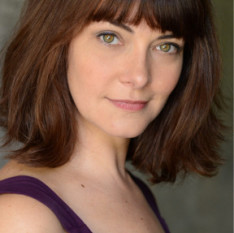 Tara Ochs thinks she’s real funny. She gets it from her Dad, who was a pilot in the Navy. Her Mom taught her how to be a lady, which she promptly forgot, and now she acts out at Dad’s Garage Theater doing improv comedy and also narrates audiobooks about sassy Southern women solving murders. Tara is the voice of numerous radio spots, has performed with The Second City all over the world, and occasionally appears as a reporter, a mother or a dead body in Film and TV. 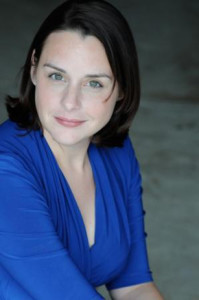 Katie has been performing in Atlanta for almost 20 years. She studied musical theatre at Shenandoah Conservatory in Virginia where she received her B.F.A. in Musical Theatre. She has worked for every major theatre in the area, in productions ranging from “Chess”, “Godspell”, “Pump Boys and Dinettes” and even in the nationally acclaimed murder mystery show “Shear Madness”.

Her first TV role was in an episode of “Dawson’s Creek.” This experience grew her passion for on-camera work (as well as a restraining order from James Van der Beek), and she continued to rack up film and TV roles. She played Marilyn Polarski, the woman you loved to hate on “Army Wives” until she was blown-up in the Season One Finale. But she’s lived on in other TV shows and movies: “The Hunger Games”, “What to Expect When You’re Expecting”, “We are Marshall” “Devil’s Knot”, and many more.

Katie just had her first child, a boy, with her husband Ryan Girard. They are living out their dreams of performing professionally while not getting any sleep at all. Many thanks to her husband, who wrote most of this from memory while she took a precious 10-minute nap. 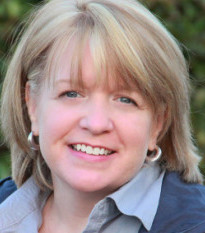 Leslie has been performing for as long as she can remember. But she’s been drinking so long, she can’t really remember that far back. But from what she can piece together, she’s been performing in Atlanta for over 2 decades. She’s performed with Laughing Matters, Dad’s Garage Theater, starred in a hit web-series, and is mom to two amazing kids. She sure wishes she could remember more, but c’est la vie! 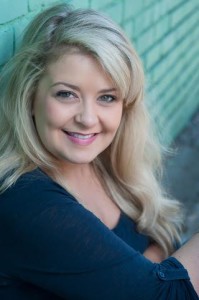 Whittney Millsap has been working with the wonderfully creative cast of Agatha’s since the beginning of 2014 and she’s having a killer time! You might have seen Whittney on stage at Dad’s Garage Theatre in scripted shows, such as The Perfect Coven, Musical’s Suck: The Musical, Poptart, or Invasion: Christmas Carol. She also performs regular improv shows with Dad’s Garage, as well as teaching improv through their High School Outreach Program. Whittney also shoots sketches and performs improv on various stages around Atlanta, with Automatic Improv. Whittney is thrilled to be part of the Agatha’s company and looks forward to murdering you with laughter! 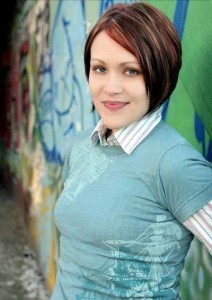 Amber Nash is an actor, improviser and voice over talent. She is a native Atlantan and remembers going to see an Agatha’s show when she was a teenager and thinking “Man, that would be cool to do”. She got that opportunity many years later when she was cast in her first Agatha’s show.

Amber is an ensemble member at Dad’s Garage Theatre and an active member of Laughing Matters. She can be seen performing on stage just about every weekend somewhere in town.

She is also the voice of Pam Poovey on FX’s hit animated show Archer. Amber truly enjoys working at Agatha’s with some of the best comedic performers in the city and the funest staff around. She has learned a lot at Agatha’s including how to do a Barney Fife impression. 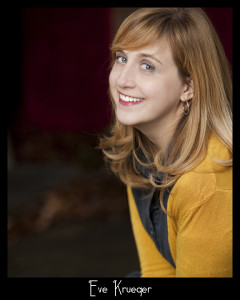 Eve Krueger graduated with a BA in Theatre from Berry College in 2002. During the decade that she lived in Atlanta, Eve was lucky to perform with Theatre Gael, Synchronicity, The Aurora Theatre, Georgia Ensemble Theatre, Laughing Matters, Dad’s Garage, and of course Agatha’s. Though she had many roles in Atlanta, one of her favorites was Lady Goo Goo in Next Bite at Twilight – her first show at Agatha’s. Eve is now a resident of Chicago after working with Second City Theatricals for four months on the beautiful Norwegian Breakaway. She misses 70 degree weather in May. 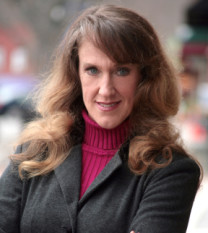 Emily Merkle has been performing for “Agatha” since 1991. Along the way she also played parts at Renaissance festivals, children’s theaters, and local Atlanta theaters from Actor’s Express to The Alliance Theater. She’s even done a bit of improv. Outside of Agatha’s you may find her assistant teaching elementary school, teaching yoga ,camp counseling, or giving therapeutic massage. To date, her two greatest productions are her daughters, Phoebe and Lucy.